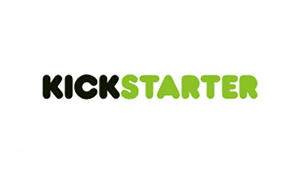 MULTI LEVEL Consulting has continuously invested on Kickstarter since 2015, which is an ideas platform, aimed to startupper and young entrepreneurs.

We’re investors and clients in 4 businesses until now, different from each other. Kickstarter is a crowdfunding website for innovative and creative projects, whatever the object of interest is, and it represents the benchmark in his genre all over the world.

For every single project, timing has to be defined at first, for which a precise goal has to be reached, usually represented by means of dollars. These two fundamental parameters are defined solely by the projetc’s creator.

At the end of the established time, if the goal is reached (i.e. if the target price is reached), Kickstarter sends money tho the project’s ideator who, if reliable, will use them for the project’s kick off; if not, money are send back to the investors (backers). Projects who reached the “goal” (funded) need time to be realized. In order to have the products/services on which a backer has invested, it could happen to wait several months.

It’s allowed to invest on Kickstarer only for “support” a project, not in order to get money. As a result of the investment, it is provided a unique experience or a material reward, such as a thanks’ letter, a customized t-shirt, etc..

We believe in ideas!  We want to be a real help for anyone who wants to give something new and useful for our planet, whatever it’s the product or service. Do as we do…Follow Us!

By clicking on Keep me updated! you authorise the treatment of your personal data according to the Italian Dlgs 196 of the 30 of June 2003 and to the art. 13 GDPR (EU Regulation 2016/679).
Download our Privacy Policy. 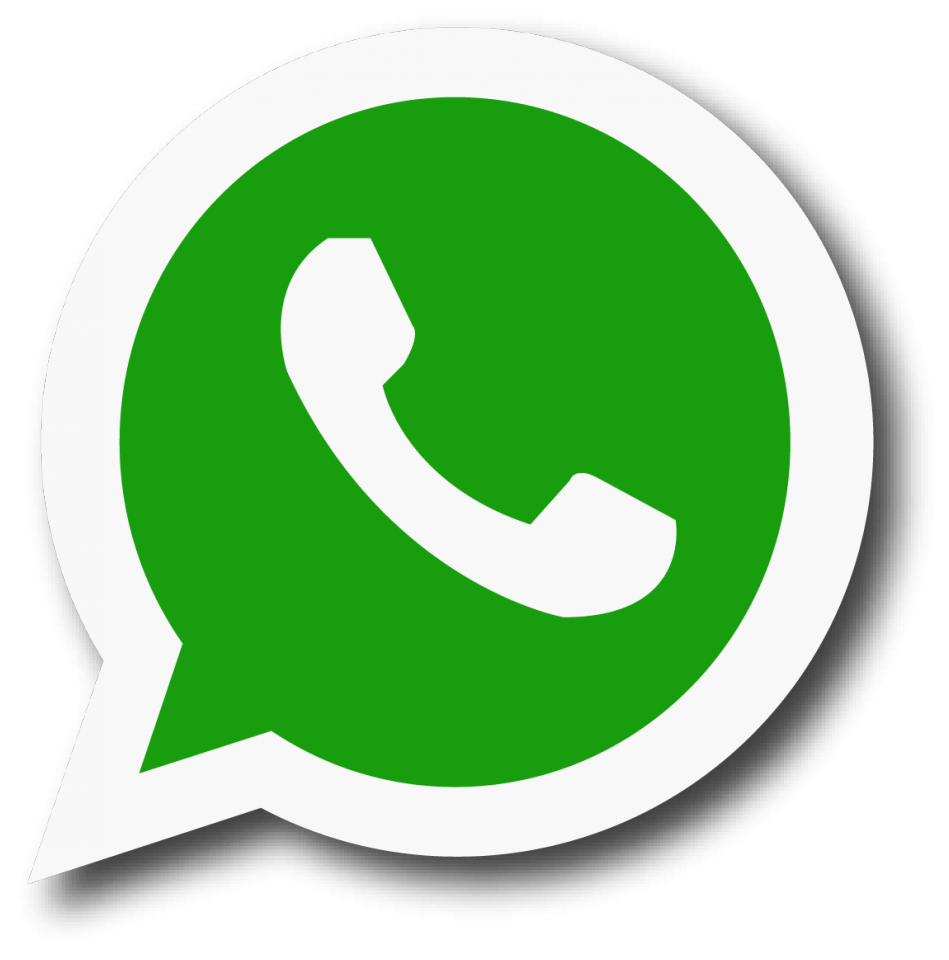